If you use Ruby, you’ve most likely heard of GitHub, the amazing and beloved DVC repository. You’ve also probably heard of Jekyll, the blog aware static site generator. What you might not know is that GitHub lets you host your Jekyll site on their GitHub Pages service for free! Like any other free service, there is a catch. It’s not ads, bandwidth limitations, or hidden fees though, it’s the utilization of Jekyll plugins.
If you’re not familiar with Jekyll or GitHubPages, check out the Quick-start guide and their introduction to deploying sites to GitHub Pages.
Jekyll by default does more than enough to let you hit the ground running. You can write your posts in markdown, use the simple templating engine Liquid to make your site look handsome, then generate static pages with jekyll build and boom you’ve got HTML files and assets ready to be deployed. Because these are static HTML files (and possibly some JavaScript) you can host them almost anywhere
1 and 2 take time and money to maintain, and trying to host a site on Dropbox is probably not a good idea for anything more than testing. The GitHub Pages service (which is provided so users, organizations and projects can host sites about themselves, their organizations, and projects) runs on Jekyll; a tool they built and maintain because they dog food everything.
This is where the plugins come in (or rather, don’t). It is pretty easy to get going with GitHub Pages even, if you’re pretty new to Ruby and Git. But what they don’t tell you is, when you git push your Jekyll repo to your user/gh-pages repo on Github and it builds your _site directory for public consumption it doesn’t run any Jekyll plugins that aren’t a part of the official repo.
This is because when Github creates your pages it does so with jekyll build --safe. The --safe parameter prevents any arbitrary code from being executed at build time, because GitHub obviously does not want you executing arbitrary code on their servers.
Fun fact: the liquid template engine is used in Jekyll specifically because it is safe and doesn’t allow arbitrary code injection. This makes it safely “user editable”.
There are lots of great Jekyll plugins, like archive and rss generators, that add highly desirable functionality. However, because they are not core Jekyll plugins, they will not run on GitHub Pages. Of course, you’ll still want this functionality in your site, so how can we get around this (completely legitimate) fear of arbitrary code execution? There are a few different ways, from the drop-dead simple to the highly automated (and complicated). The good news is, the simple way will work for anyone.
GitHub Pages hosts your site, but it doesn’t technically have to have been generated by Jekyll. This technicality means you can generate your site locally and then push the static files to GitHub. Github won’t find anything to compile via a jekyll build so you end up with a repo of your site instead of a repo of your Jekyll files. You can make sure GitHub doesn’t try to build your site by including a .nojekyll file in your repo.

This is actually the method I used at first because I realized my plugins weren’t working on GitHub Pages and it was far and away the easiest and quickest fix. That also means it requires a little bit of manual work each time you want to update your site. Here is what you need to do:
If you need plugins working on your site now, there isn’t a faster way to get the content into GitHub Pages then this. Unfortunately, every time you write a new post, tweak your theme, or make any other change, you’ll need to do a manual copy of the files built in your _site directory into the actual GitHub directory.

Manual file copying? The Jekyll motto is “blog like a hacker” and this manual file management doesn’t seem very hacker-esque. Fortunately, we have rake. We can make a simple rake task to automate the process outlined above. If your Jekyll blog isn’t already using a Rakefile, create one and put it into the jekyll_site directory created earlier. Add the following into this Rakefile:
Before you run your Rakefile make sure to exclude it from building into the _site/ by adding an exclude line to your_config.yml. The exclude line requires an array, even if there is just one file.
Now instead of using jekyll build to get your site ready you can use rake build. This Rakefile will
Now you can cd into compiled_site and run
You can expand your Rakefile to handle the git add, git commit, and git push commands as well, if you want to get even fancier. I eventually expanded my Rakefile to manage the whole thing for me via git branches instead of multiple directories (a post for another day!) However, with this setup you can use all the Jekyll plugins you want, build your site locally, and still host your site on the fantastic (and free!) GitHub Pages easily.
Are you blogging like a hacker? Do you use GitHub pages to host those Jekyll files? Let me know in the comments what automatons you build into your process, and the Jekyll plugins you’ll be able to use now.
at 3:02 PM 1 comment: Links to this post 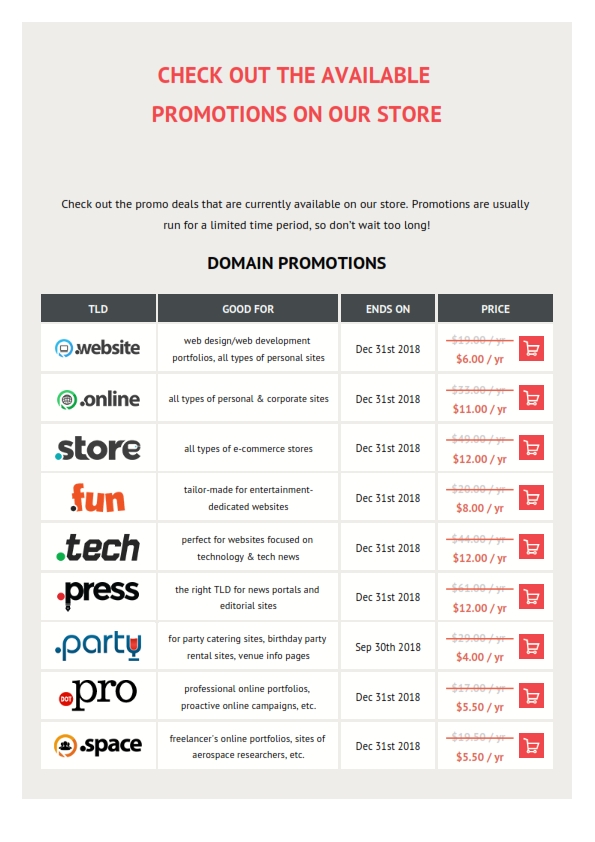 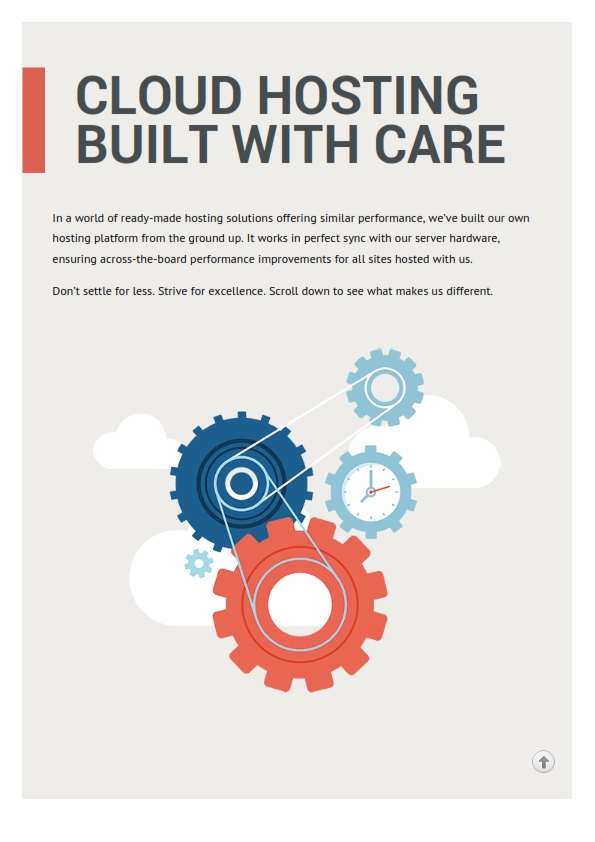 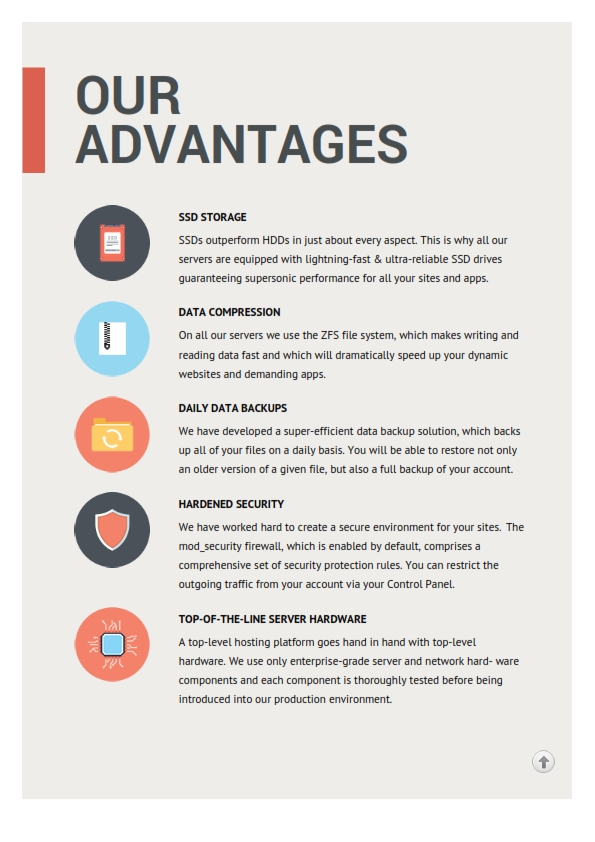 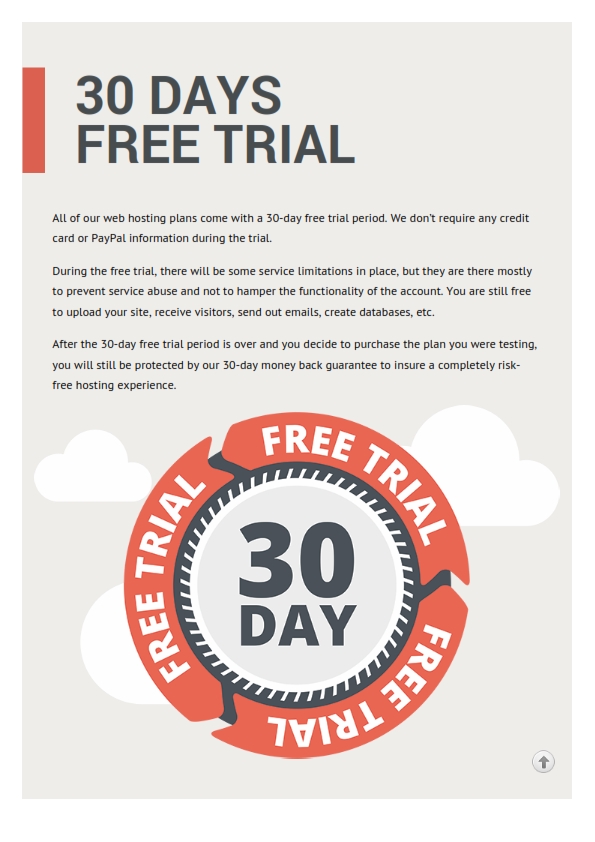 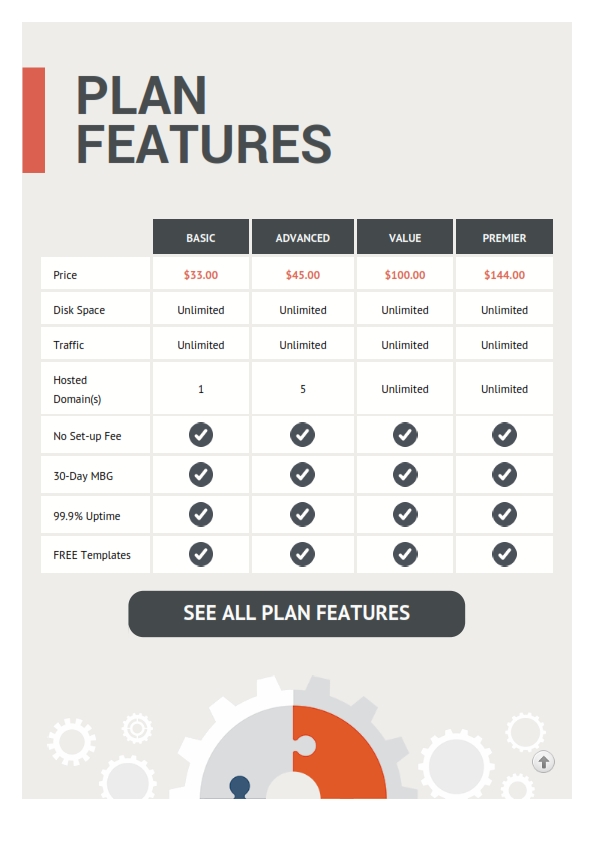 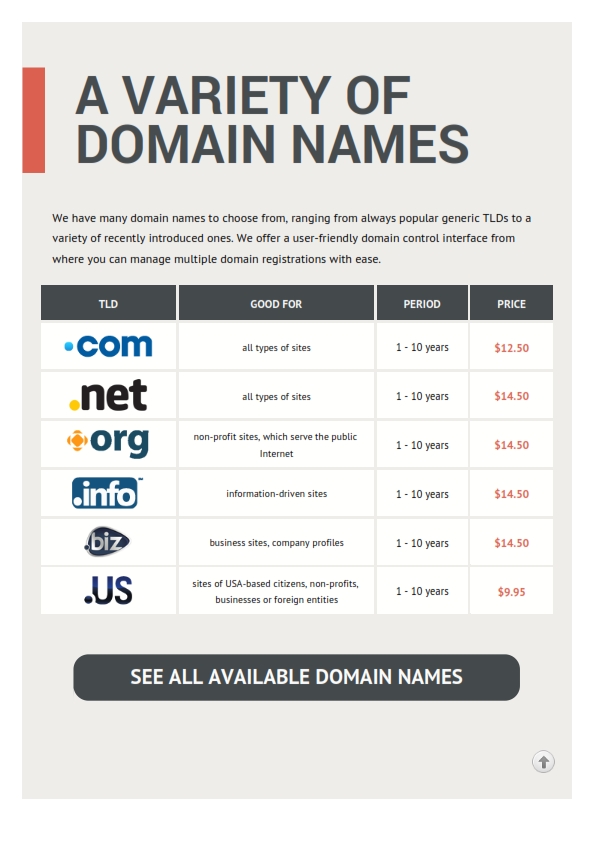 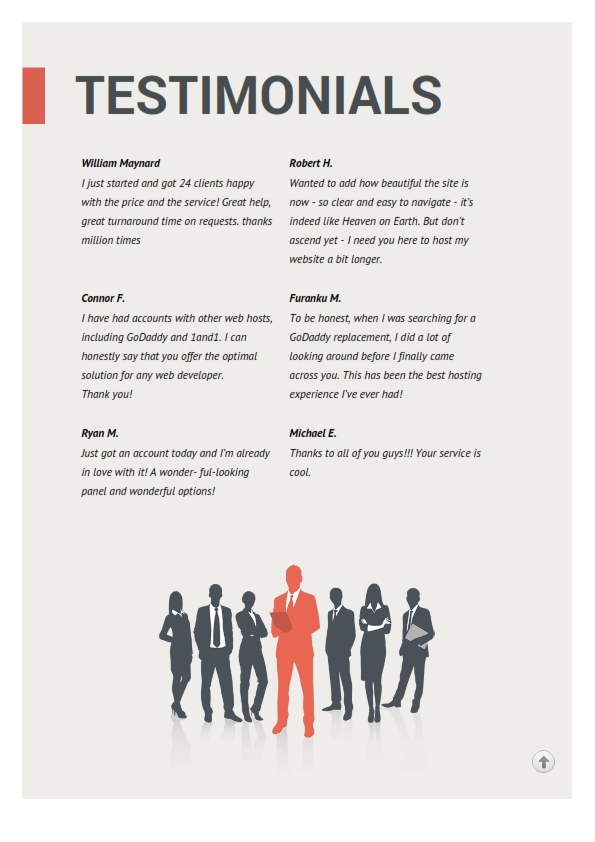 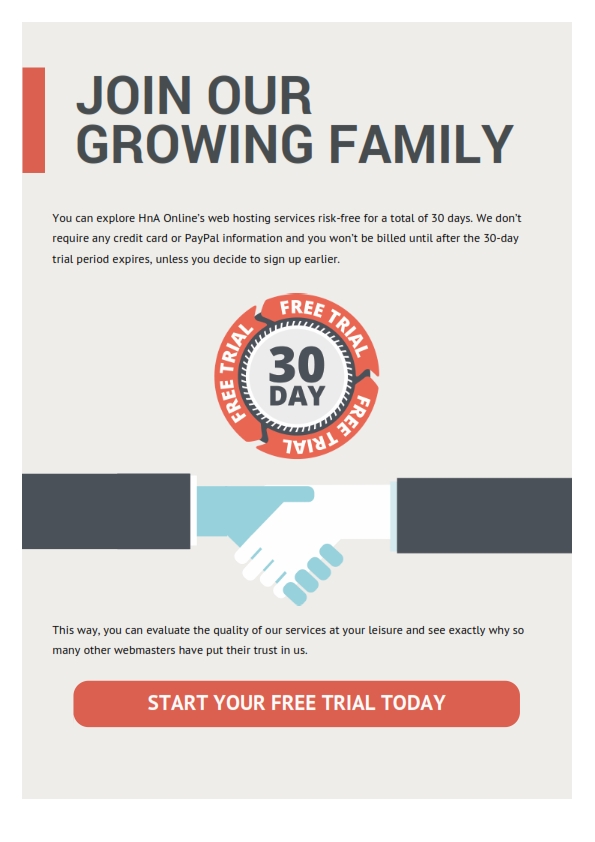